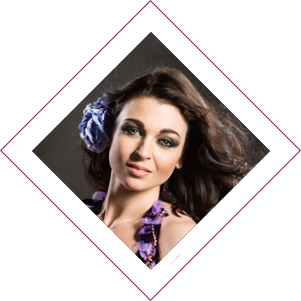 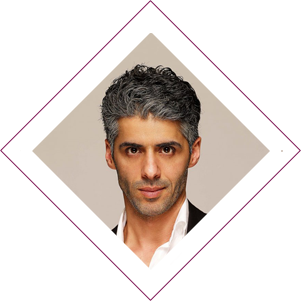 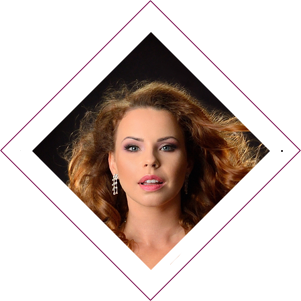 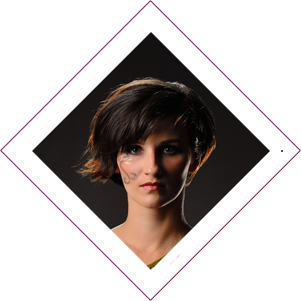 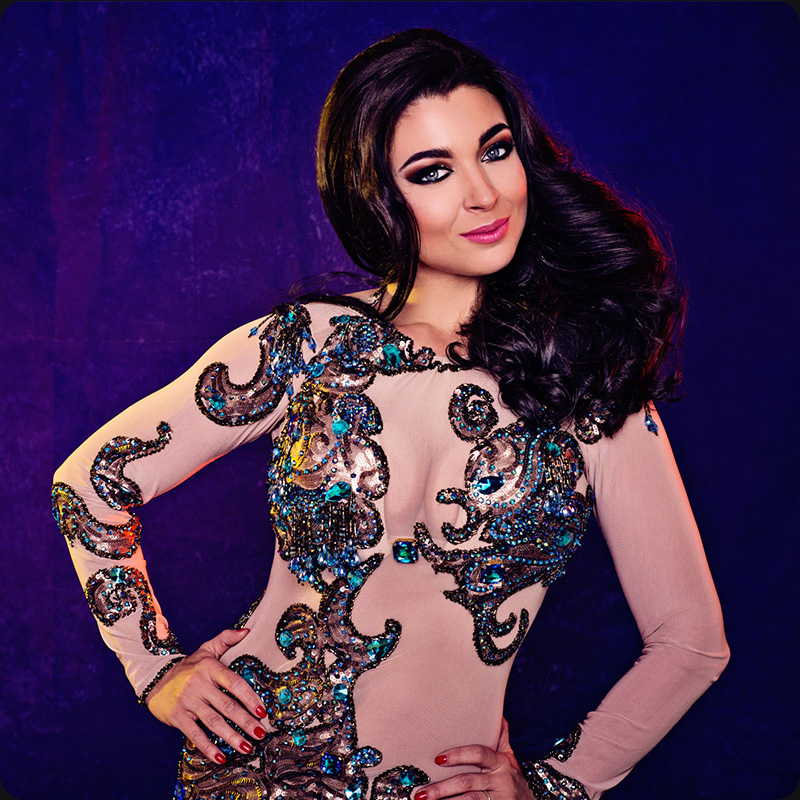 1. Beledi day
Themes and scope of the workshop: beledi as one of the fundaments of oriental dance, two faces of beledi: traditional and progression; modern urban folk – street shaaby: its history and characteristics and a choreography to a modern version of an Ahmed Adaweya’s song; stage and authentic folklore – differences and similarities.

2. Classical oriental day:
Themes and scope of the workshop: a short introduction of cultural development in Egypt in the 20th century, Golden Era style (from Egyptian movies) in oriental dance – choreography full of elegance inspired by the dance of the greatest stars of raqs sharqi: Samia Gamal and Taheya Karioka; vintage and modern – a comparison of the old style with modern interpretation of Arabic music; a new Cairo style – choreography and perfection of the most trendy modern technique, the art of improvisation – theoretical bases of classical Arabic music, practical tips helpful in interpretation.

3. Lectures:
1) “History and culture of Egypt in 19th and 20th century”: historical context of the development of the dance and Egyptian music, events and people who had an impact on
Egyptian cultural development.

2)”The most famous singers and composers”: legendary names which each dancer must know, key personalities and their compositions developing sensitivity and understanding of Egyptian music;

3) “Golden Era – cinema and dance”: the connection between Egyptian cinema in the period known as “Golden Era” and a dynamic development of oriental dance, presentation of short movies and photos illustrating the significance of Golden Era for Egyptian culture.

1. Drum Solo (2 h)
Themes and scope of the workshop: technical precision as the basis for drum solo performance (explanation and practice); various ways of interpreting different sounds of tabla; learning a particularly dynamic choreography; playing with the audience when dancing drum solo.

2. Rhythms & Technique (2 h)
Themes and scope of the workshop: a theoretical introduction to Egyptian rhythms; general rules of interpretation of the rhythms. 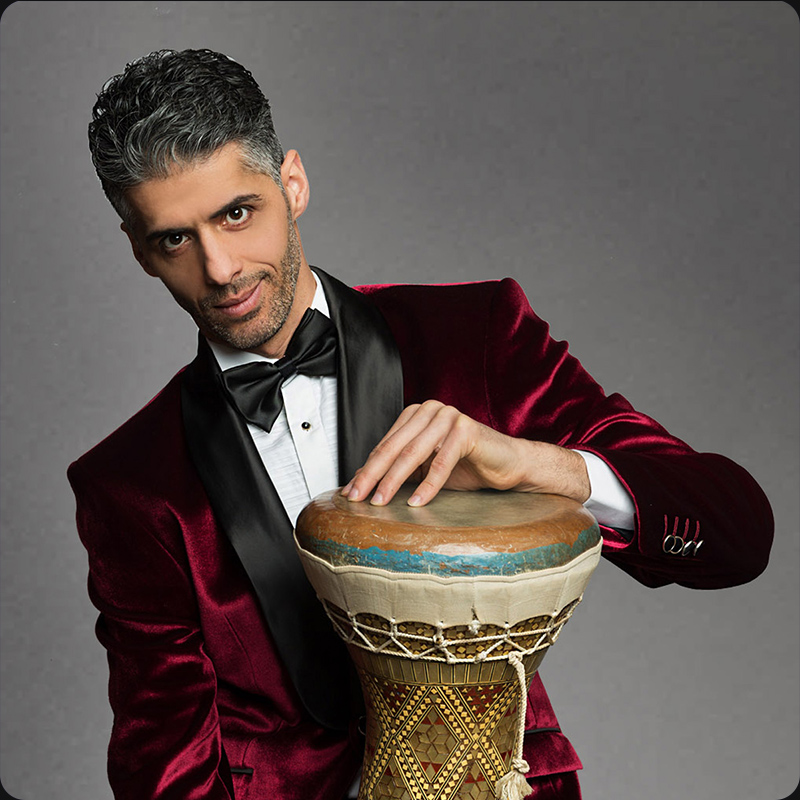 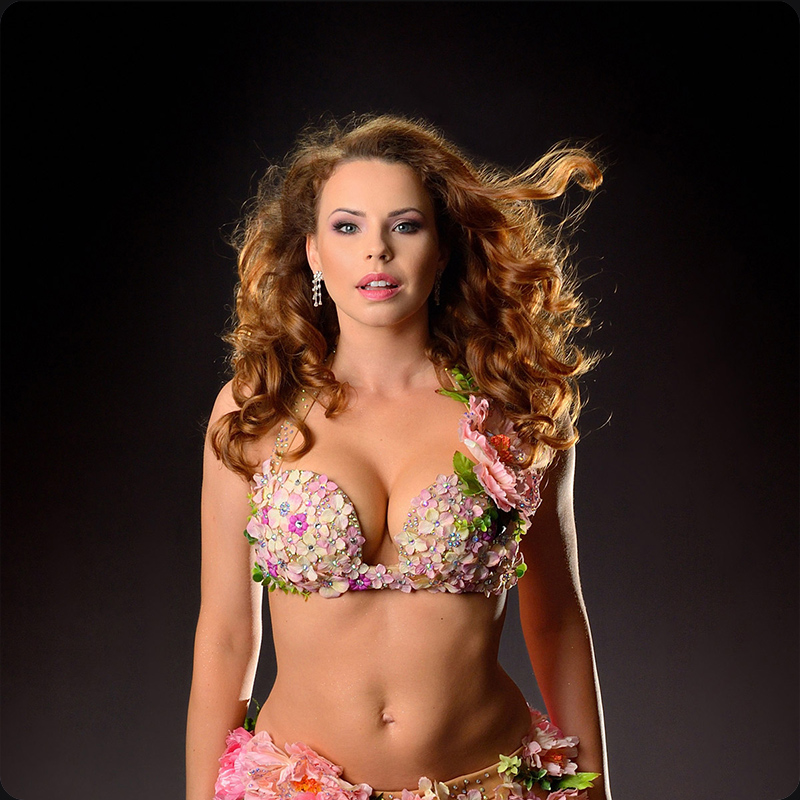 1. Technique of oriental dance (1 h)
Themes and scope of the workshop: perfecting the most problematic figures and moves, technical exercises supporting correction of mistakes, initiation and finishing of a stage move.

2. Fusion (2h)
Themes and scope of the workshop: a combination of diverse dance techniques, tango as “the dance of legs” in an oriental version, expressivity, changeability and drama in a choreography.

3. Mejanse (2h)
Themes and scope of the workshop: mejanse as a stage and competition genre, structure of a typical mejanse, entre and drawing spectator’s (juror’s) attention, ways of interpreting different rhythms and genres as well as changeability of dancer’s stage personality and style of movement within one piece of music, a choreography as a show;

1. Body & Mind
Themes and scope of the workshop: focus on proper breathing and gaining control over your body; Body & Mind as the psychophysical activity; strengthening your body and working on its every part using elements of yoga, pilates, stretching and autorelaxation.

2. Jazz
Themes and scope of the workshop: jazz as an additional technique (a dance style that appeared at the turn of the 19th and 20th centuries in the USA); rhythm and polycentrism; development of all muscle groups; improving physical fitness and flexibility; learning how to express feelings and emotions.

3. Classical ballet
Themes and scope of the workshop: ballet as an additional technique (a style of dancing with the centuries-old history and its origins in the court of Louis XIV); working on gracefulness and softness in every movement, learning how to find your power and release your energy. 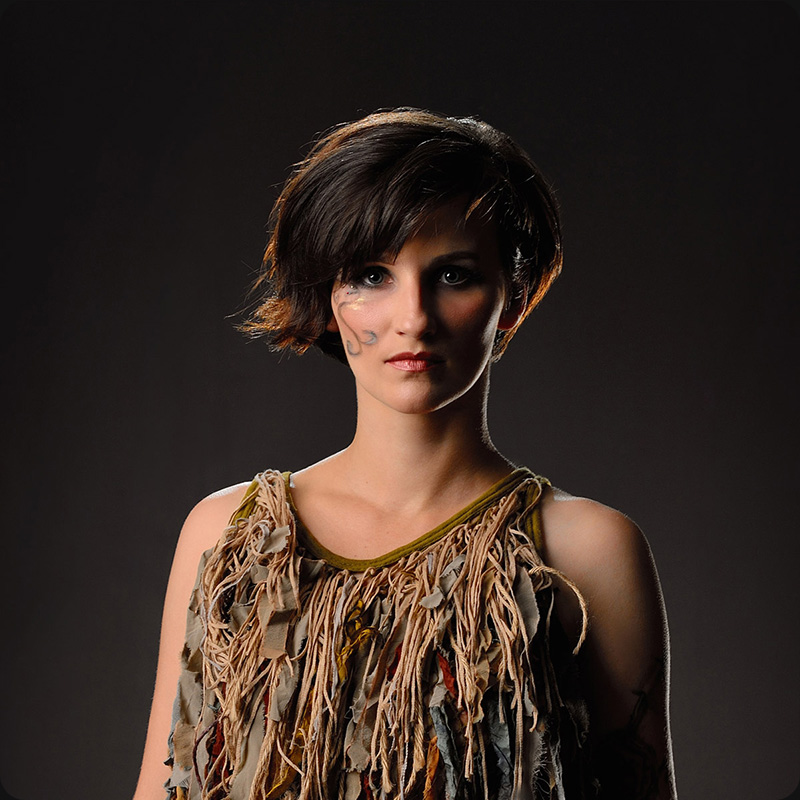 We Have Planned Wonderful Attractions

WE ARE HAPPY TO INVITE YOU

Choreo workshops with Jamilah include two dynamic choreographies: glamorous mejanse – the most spectacular stage dance comprising many genres and forms, and oriental tango fusion – full of drama choreography with a sparkle. The technical workshop will be dedicated to the perfection of stage movements, figures and steps, as well as to the correction of appearing mistakes. Moreover, together with a wonderful drummer and accompanist Khader Ahmad, Jamilah will unravel for you secrets of drum solo, rhythms and improvisation, and we will do it all to live music!

Workshops with Shereen offer a complete and comprehensive explanation of the most important aspects of oriental dance: beledi (as a basis and a source of belly dance) and classical raqs sharqi (as the most noble form of oriental dance) – all this from technical, historical, and, above all, practical perspective. Additionally, Shereen will give 3 lectures which will help you understand modern oriental dance even better through understanding its past viewed in the history and culture of Egypt.

You also cannot miss additional dance techniques which help in dance development and teach control over your body – they will be taught by Iwona Tchórzewska.

The camp will take place in a beautiful region, in the heart of the Silesian Beskids, in a green area full of energy put at our sole disposal. We will dance in a professional dance hall with mirrors covering the whole wall!

A marvellous, full of oriental inspiration resort! Each room is individually arranged (a bathroom, air conditioning). Additionally the resort offers:
A SWIMMING POOL, A BAR (WITH COFFEE FROM ALL AROUND THE WORLD), DRINKS, A HUGE GARDEN, A PLAYGROUND FOR CHILDREN, CALM AREA, A RELAXATION ORIENTAL ROOM, SPA (MASSAGES, WELLNESS). 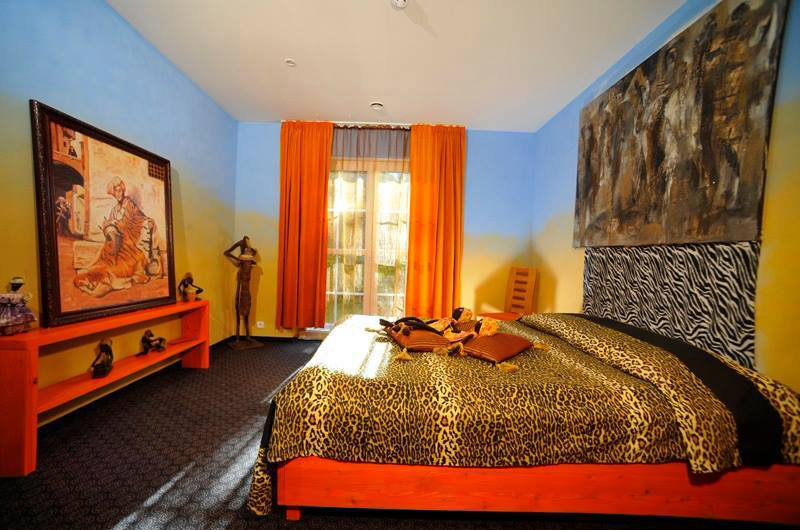 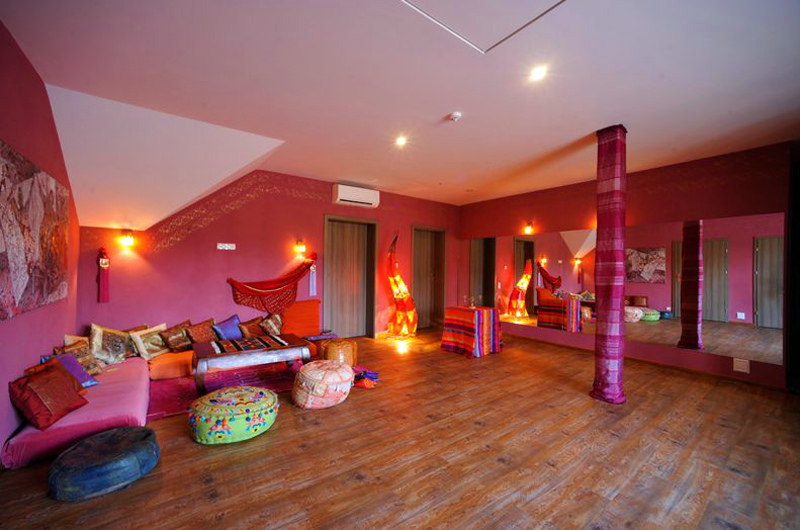 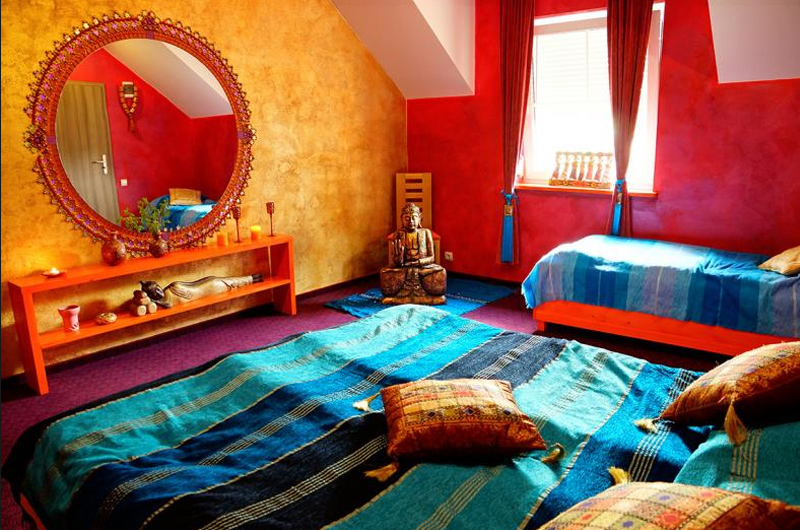 For all the Participants we offer 10% discount on all wellness services, and a discount price for using a sauna: PLN 70 – 3 sessions (in total 1h) for 2 persons.

TITLE OF THE TRANSFER:
Name Surname, instalment for the summer dance workshops, number of the instalment

THE WORKSHOPS WILL BE CONDUCTED IN ENGLISH.

IN CASE OF RESIGNATION FROM PARTICIPATION IN THE WORKSHOPS, THE MONEY PAID TOWARDS THE PRICE IS NOT RETURNED.